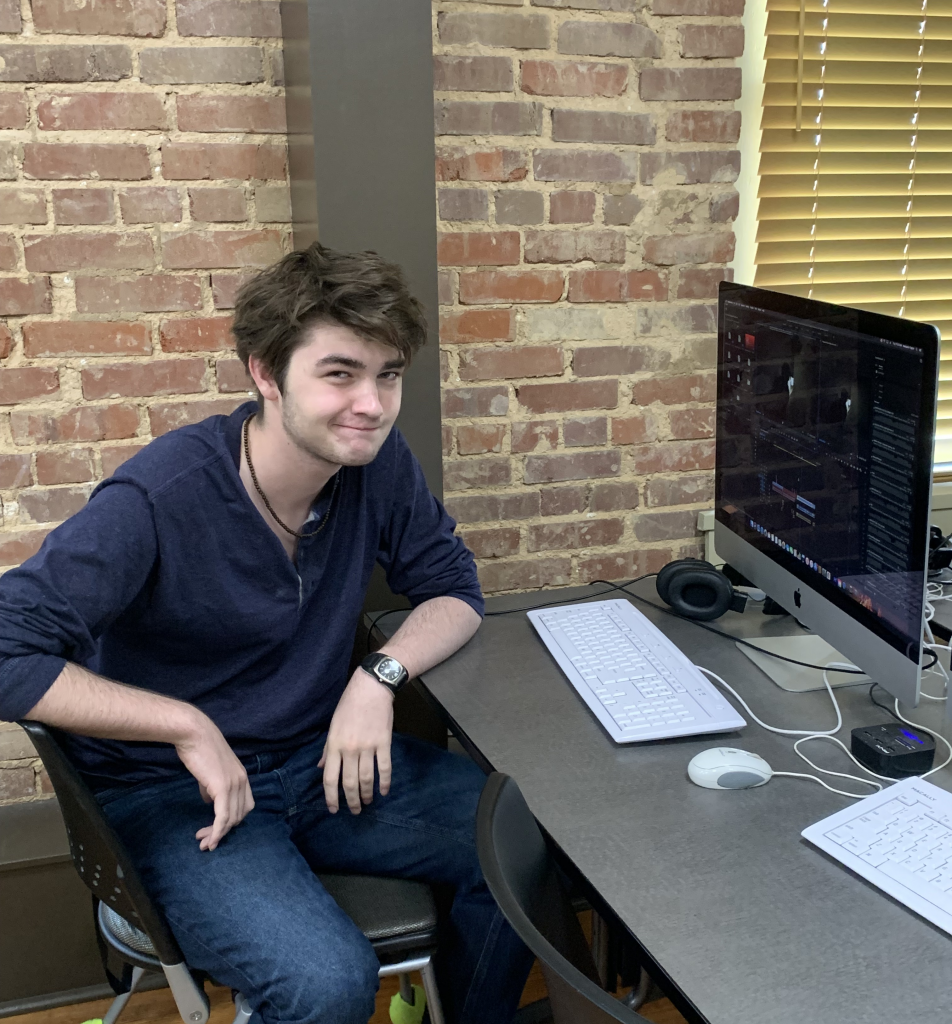 Benjamin Taylor, a junior Media Arts student from Saltillo, MS, has garnered first place in the Mississippi High School Film Competition, a contest by the Tupelo Film Festival, for his short film, “Musical Maniacism.” Taylor will receive a trophy and cash prize of $250 from the festival.

MSA Media Arts is no stranger to the Tupelo Film Festival, having placed with several short films in years past.

Media Arts is an arts discipline dedicated to digital film and multimedia. Students are given opportunities to experiment with available equipment and produce films with quality and creativity. Click here for more information about the Media Arts filmmaking program at Mississippi School of the Arts.