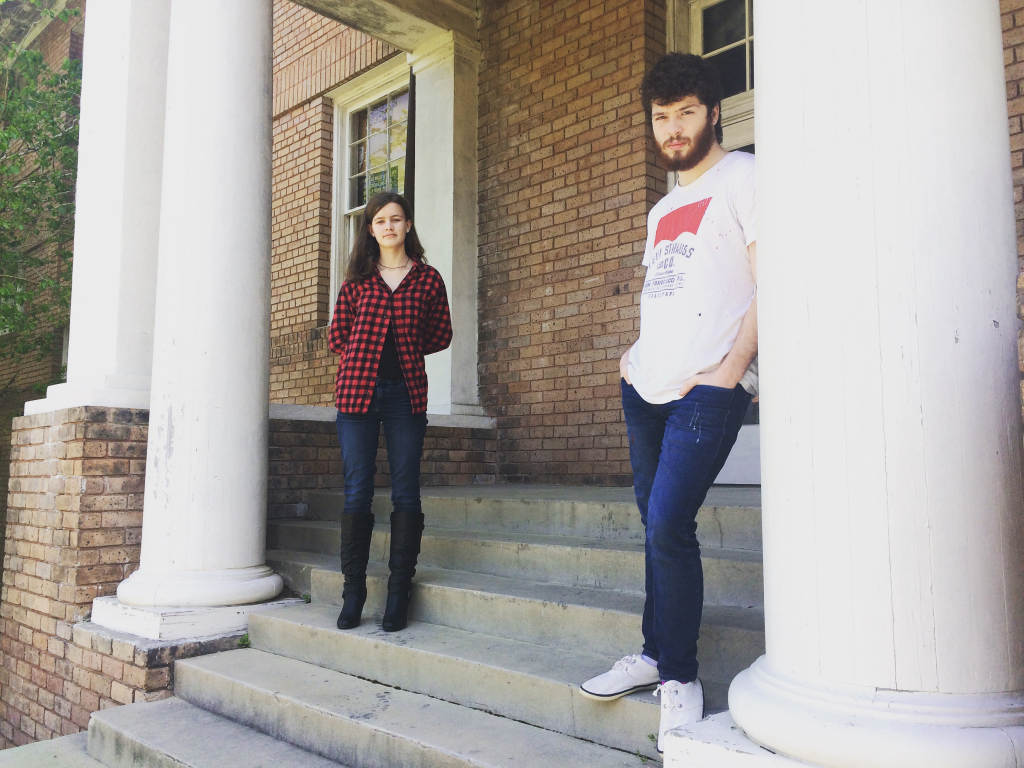 Two Literary seniors from the Mississippi School of the Arts have been recognized as national medal recipients in the 2017-2018 Scholastic Art and Writing Competition.

National medalists have been identified by panels of creative professionals as the most talented young artists and writers in the nation. This year, nearly 350,000 works of art and writing were submitted. Less than 1% were recognized at the national level. These students have been invited to attend a ceremony at the world famous Carnegie Hall in Midtown Manhattan in New York City this summer.