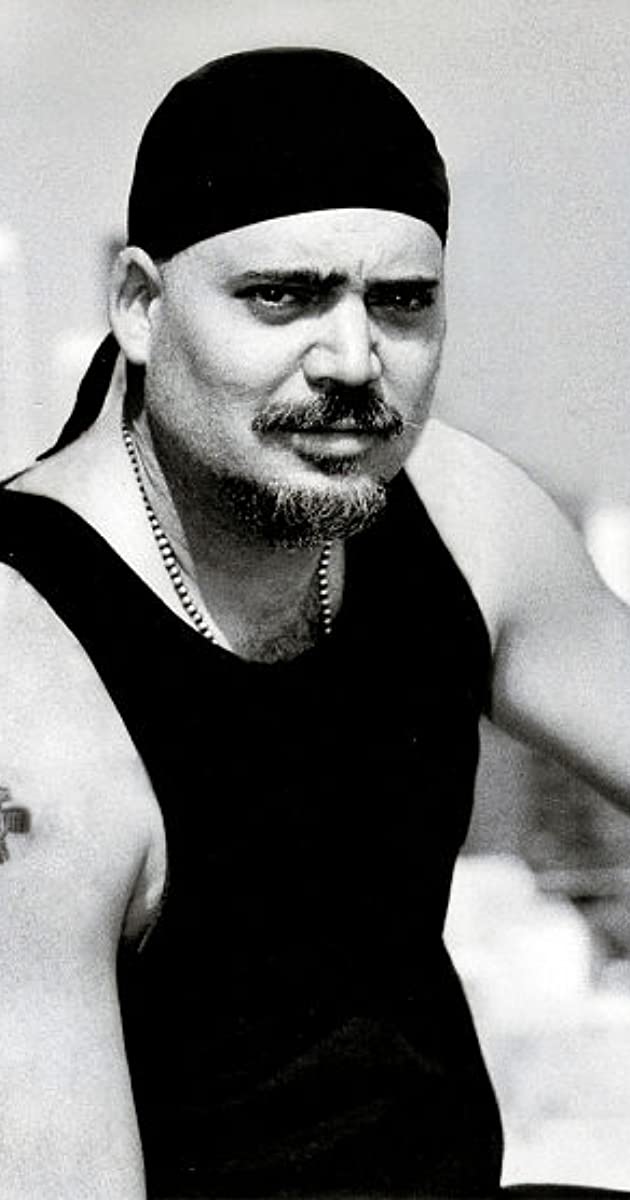 MSA Media Arts Department will partner with Christopher Coppola of San Francisco Art Institute for a shared collaborative class in the Fall 2021. MSA students will read “A Tale of Two Cities” this year in English classes to prepare for a partnership that was created to make a modern day story through film.

Christopher Coppola, President of PlasterCITY Productions Inc., has been a champion of and leader in digital media for over a decade. Since 1987, he has directed eleven feature films, numerous television shows and developed and produced content for alternative distribution and interactive platforms. He has spoken at CES, NAB, SHOWWEST as well as many film festivals about the future of digital filmmaking. His production company is producing low-budget feature films on which SFAI film students can intern and learn by working on set alongside professionals.
In 2006, he created Project Accessible Hollywood (PAH), a non-profit digital film festival designed to reach the “everyday person.” PAH educates people in the use of digital media while encouraging them to express themselves artistically. To date, over sixty digital media festivals, called PAH-FESTs, have been held across the U.S. and abroad.

Christopher is currently the head of the film program and a tenured professor at the San Francisco Art Institute. As a California Arts Council councilman appointed by Governor Jerry Brown, Christopher advocates for arts education in public schools and digital media literacy. He also promotes creative cultural exchange and art education between China and California. He is involved with a Qingdao filmmaking forum. A member of the prolific Coppola family, Christopher is in the Screen Actors Guild and is an active actor recently appearing alongside brother Nicolas Cage in Southern Fury. He has been a member of the Directors Guild of America for 23 years.