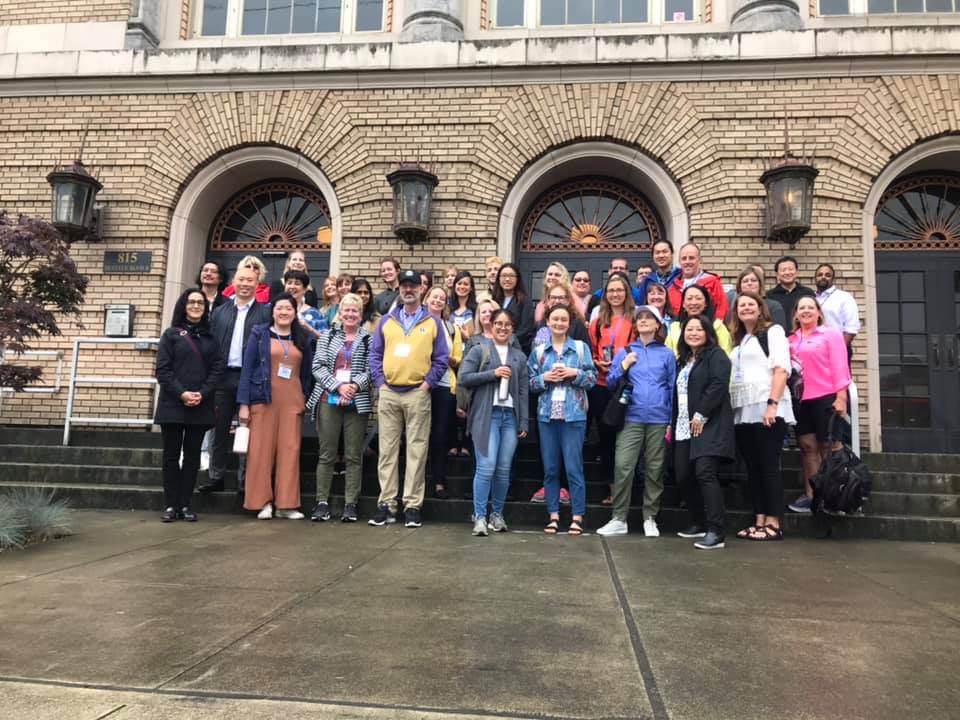 Vickie Garland Malone, a teacher at Mississippi School of the Arts, was selected as an NEH Summer Scholar from a national applicant pool to attend one of 15 Landmarks of American History and Culture Workshops, supported by the National Endowment for the Humanities. The Endowment is a federal agency that, each summer, supports these enrichment opportunities at colleges, universities, and cultural institutions so teachers can study with experts in humanities disciplines. 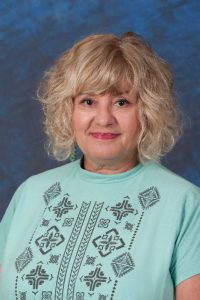 The teachers selected to participate in the program received a stipend of $1,200 to cover their travel, study, and living expenses.

Topics for the 15 Landmarks of American History and Culture Workshops offered for teachers this summer are:

The 1,080 NEH Summer Scholars who participate in these programs of study will teach nearly 159,000 American students the following year.