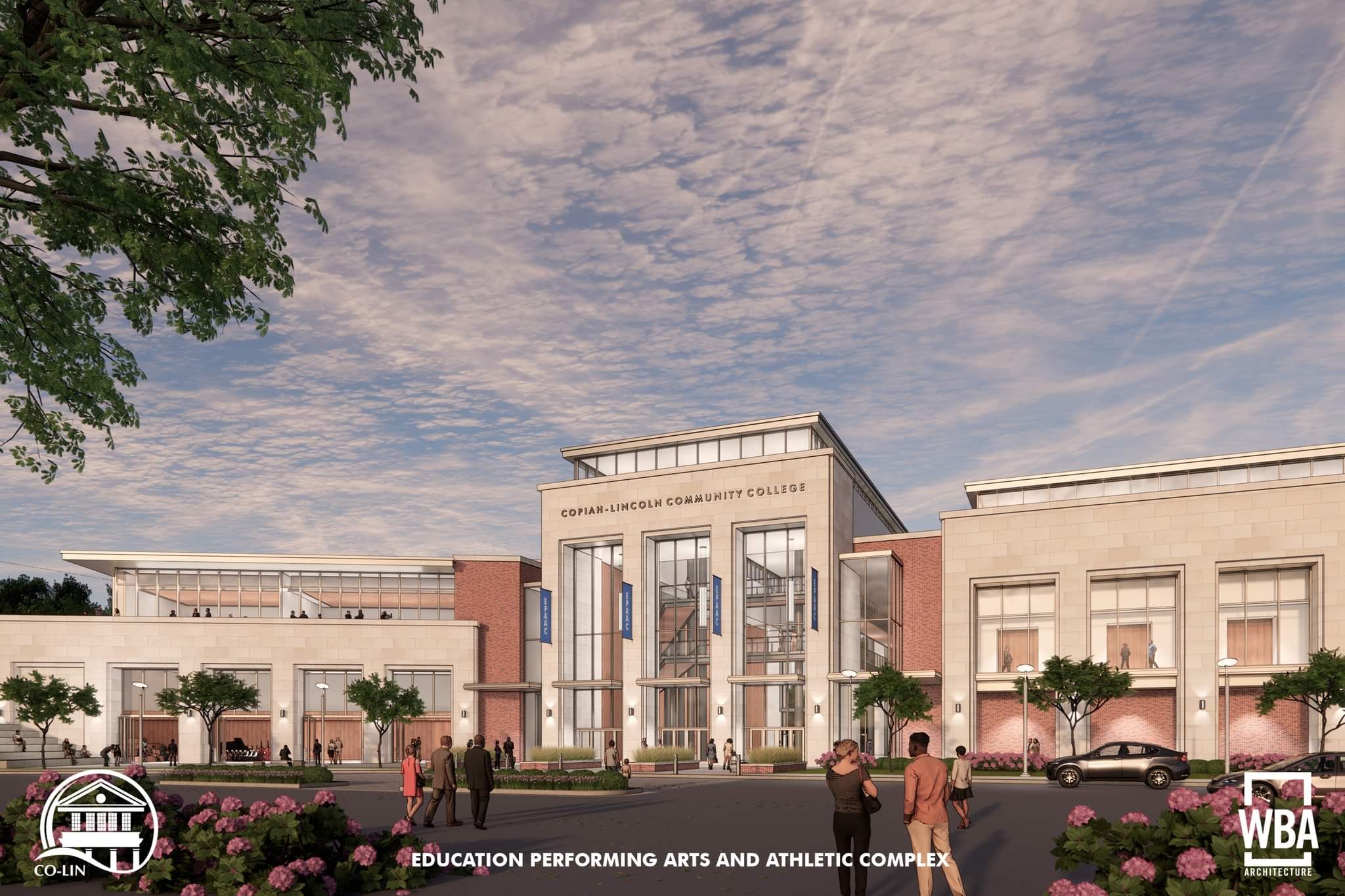 Copiah-Lincoln Community College Board of Trustees approved the plans for a new Educational, Performing Arts, and Athletic Center to be built on the college’s Wesson Campus.

“The Educational, Performing Arts, and Athletic Center (EPAAC) will include a 1,500-seat performing arts theatre and a 2,000-seat athletic arena with shared ticketing, concessions, and restrooms along with a shared lobby area combining the two impressive structures” This according to an official press release by Copiah-Lincoln Community College.

In a joint partnership with Copiah-Lincoln, Mississippi School of the Arts will share the space of the new performing arts center’ proscenium theatre. Both of the institution’s student bodies will have opportunities to study in the same space and collaborate among other instructors and guest artists.

“The Mississippi School of the Arts is excited to expand our partnership with Co-Lin for the EPAAC project. We [MSA] are landlocked and do not have the capability to build a proscenium theatre, which is an integral part of the performing arts,” said MSA Executive Director Dr. Suzanne Hirsch. “The performing arts center at Co-Lin will enable us to have larger productions and provide an educational opportunity to industry standards better preparing them for their artistic careers. Students will gain the ability to function in all aspects of the theatre with the EPAAC included in our curriculum.”

Read more of the press release at colin.edu: Click Here