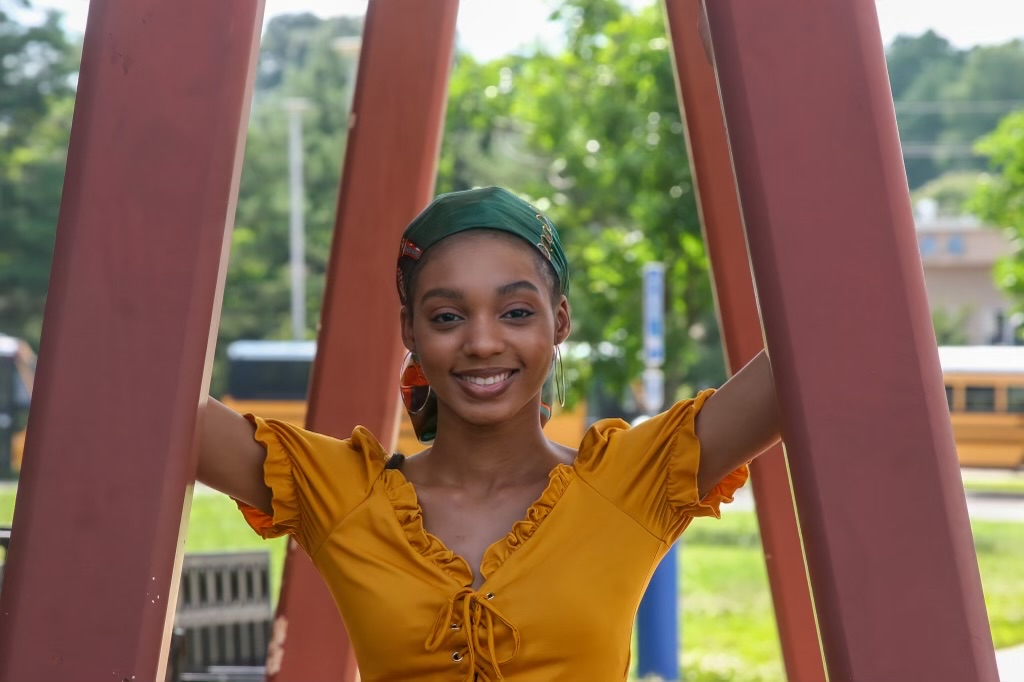 A high school senior from Benoit, MS, currently attending the Mississippi School of the Arts in Brookhaven, has received national recognition for an award-winning literary piece, “Salted Lemonade.” The play was entered into ENOUGH: Plays To End Gun Violence and has garnered national attention as a ‘Winning Playwright,’ one of two from Mississippi. Taylor is a student in the Literary Arts discipline (Clinnesha Sibley, instructor).

Written by Taylor Lafayette, the story centers around the effects of gun violence on existing families and local communities. According to Lafayette, when asked by #Enough about why she chose the plot, she said “I decided to write ‘Salted Lemonade’ after the shooting of my 16 year-old brother. I had always known the big issue surrounding gun violence growing up as a black kid within America. But when it hit so close to home I knew I couldn’t just let an opportunity to say something pass. I chose to focus on the aspect of gun violence within communities and how the grief of losing someone to gun violence can affect a family.” 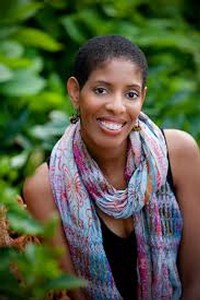 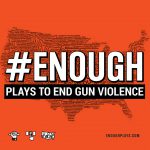 “What a compassionate drama. I could hear the authenticity in the voices. The characters were all distinct and the dialogue felt natural. It was a pleasure to read,” said Lydia R. Diamond, an American playwright and panelist for this year’s competition.

Being one of eight top winners, Taylor, a Class of 2022 senior, secured a top spot for the department’s second year in a row. For the inaugural event, Azya Lyons, a 2021 literary graduate, received the award in the spring of 2021.

A nation-wide reading of plays will be held April 20, 2022. Any theatre, school, or community organization is invited to participate. See more about Taylor Lafayette’s interests and check out other award winners: click here

In addition to the nation-wide reading, her play, “Salted Lemonade,” will premiere in New York at Lincoln Center’s David Rubenstein Atrium in partnership with the Roundabout Youth Ensemble. The play will also be published by Playscripts, Inc.

Taylor will receive a membership to and craft training from The Dramatists Guild of America, including a $500 stipend, sponsored by Change the Ref organization.