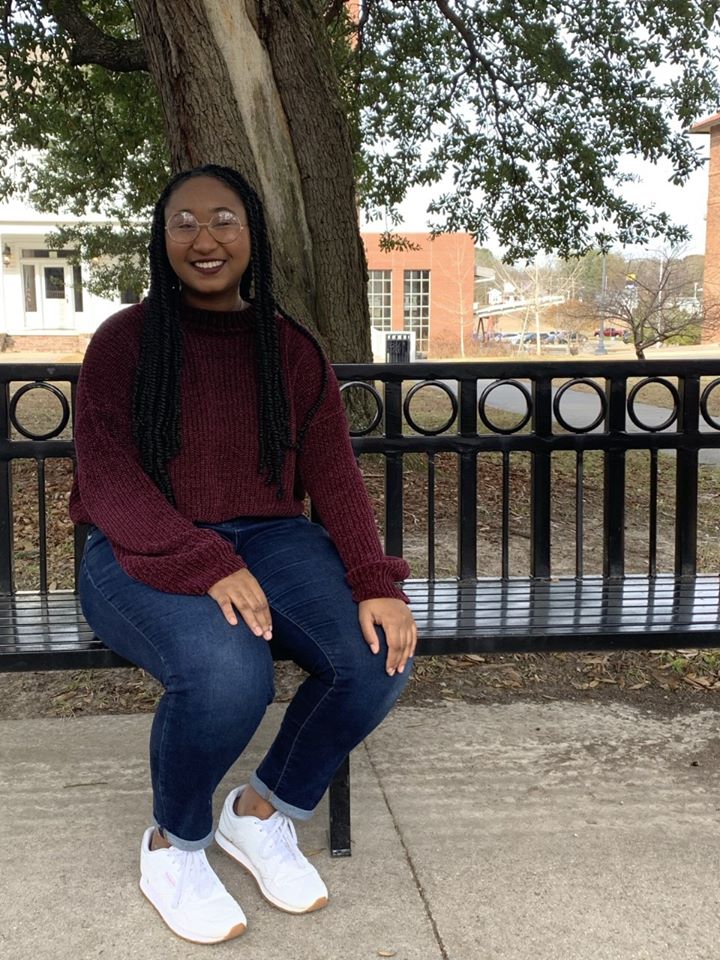 These scholarships are named in honor of Belhaven alumna Angie Thomas ’11, author of New York Times best-selling novels On the Come Up and The Hate U Give. The Hate U Give was developed into a major motion picture from Fox 2000, and starred Amandla Stenberg. Thomas is also working as a producer on the film version of On the Come Up.”

In January 2019, MSA connected with Thomas via Zoom for an interview with literary students. As a student at Belhaven University, Thomas was exposed to career opportunities as a creative writer and taught to think outside of the traditional art world and to know she wasn’t limited to just being an author.

“You know, it was scary majoring in something like creative writing, but what I came to learn is that the artform of writing is, honestly, such a skillset that can be used in a number of ways and number of industries. The government hires writers to work on their web sites. There’s so many different industries that uses writers in so many different ways. With a creative writing degree, you can become an editor, or you can become a literary agent, or even a writer for different web sites and social media. Companies are now hiring social media managers and guess what? They need great writing skills,” said Thomas.

Imani Skipwith, a native of Jackson, will receive the full-ride scholarship award, including room and board, to Belhaven University starting in the fall of 2020.

Find out more about this scholarship at belhaven.edu