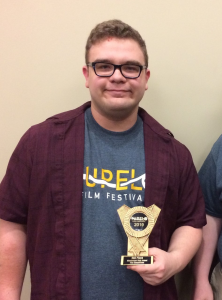 In April 2019, the Media Arts junior and senior classes participated in the Tupelo Film Festival’s High School Film Competition, held at the Bolton Campus of Itawamba Community College. Students were able to participate in workshops with film directors and actors in their fields of choice. Student films were showcased and awarded based on top categories.

The short film “Anxiety” was widely talked about during the event. According to the filmmaker, Andrews wanted to make the audience feel what it’s like to have anxiety in a particular facet, a school setting. A practicing psychologist happened to be in the showcase and applauded Andrews for the creativity of the film. The film has since received hundreds of views on YouTube and is widely used as an example. 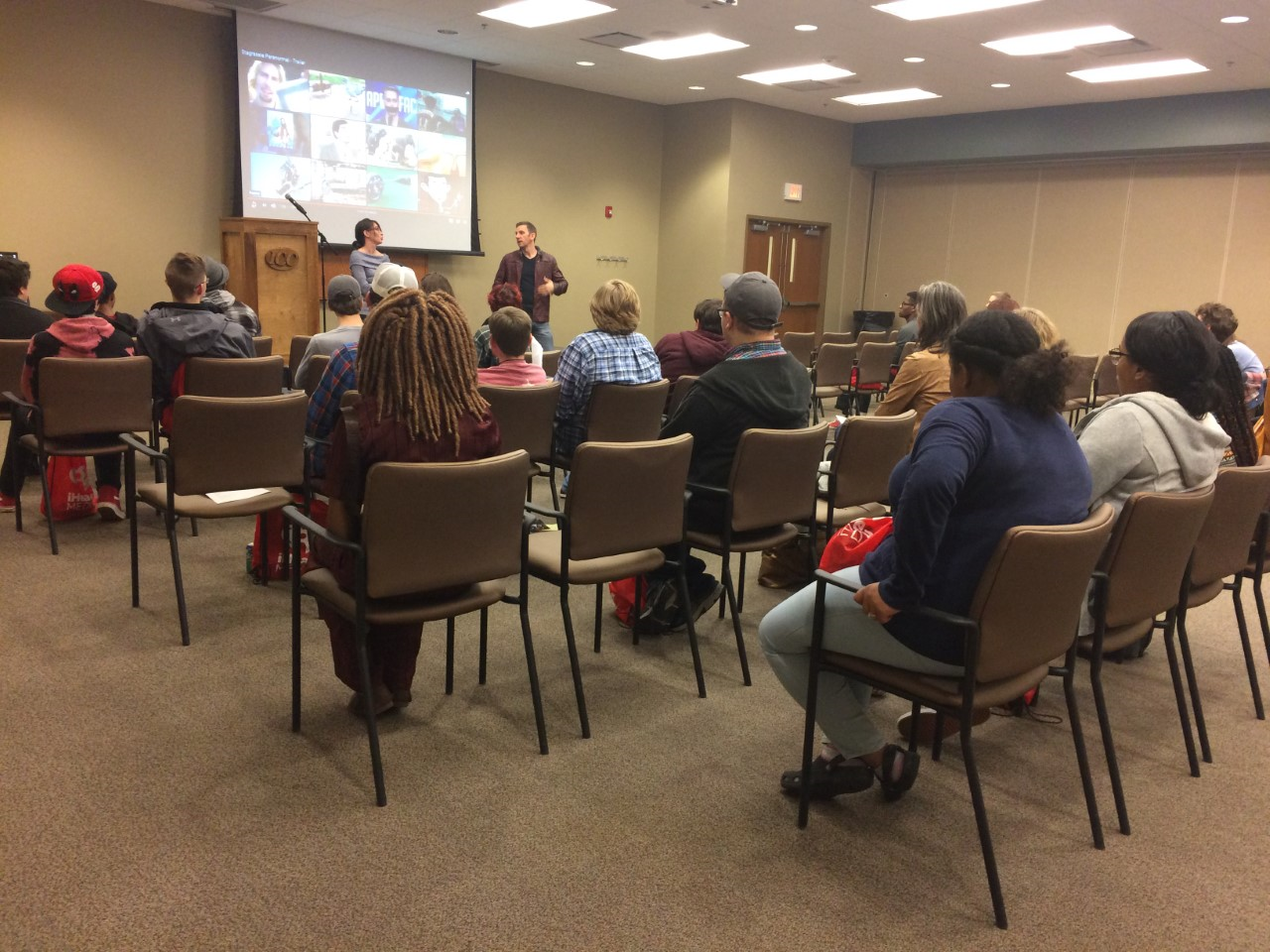 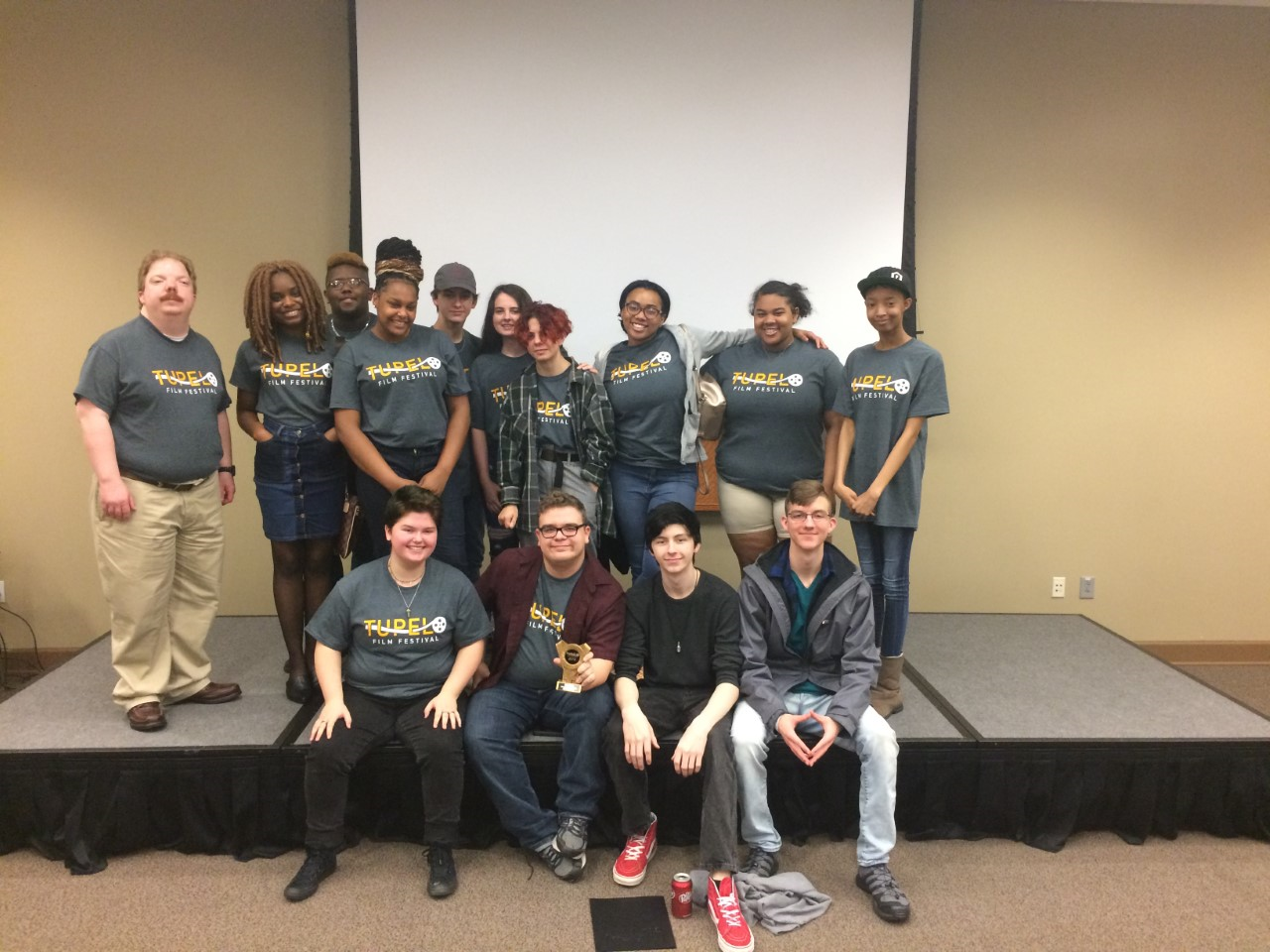