Mississippi School of the Arts celebrates national achievements throughout the course of the school year. During the spring, students in Visual and Literary received national recognition for their recent work in the National Scholastic Art and Writing Competition.

Winning entries from the regional/state level were juried at the national level. Gold medalists, and silver medalists with distinction are eligible to attend the national awards ceremony at Carnegie Hall in New York this summer. 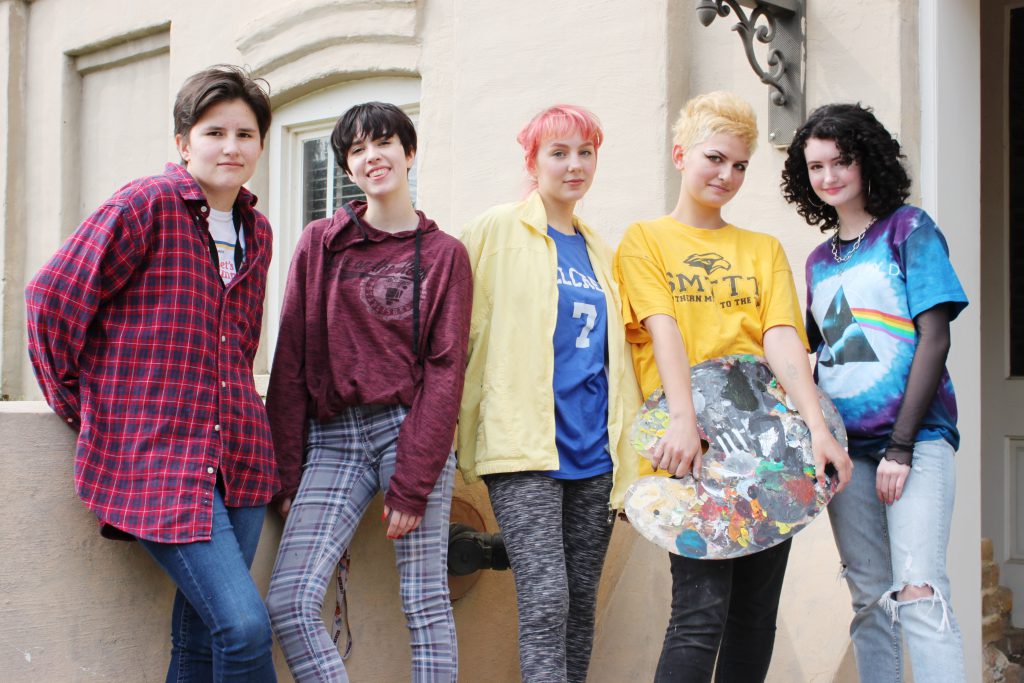 Lucie Cooper, a senior from Jackson, MS, received a Silver Medal for a painting “Women Share the Moon.”

Elizabeth Wynne, a senior from Pickens, MS, received a Silver Medal for a painting “Lonely Blue,” and two mixed media projects “Delta Divide Part I.” and “34′ 24′ 34′.”

Jessica McDonald, a senior from Hernando, MS, received a Silver Medal for a painting “Reconfiguration.”

“I would like to congratulate these students on the news of their National Scholastics Art Award achievements! A special congratulations to Lydia Taylor who received our region’s American Visions Medal. The American Voices & Visions Medals, the highest regional honors, are given to one writer and one artist from each region,” said Kelly Varner, one of two MSA visual art instructors. 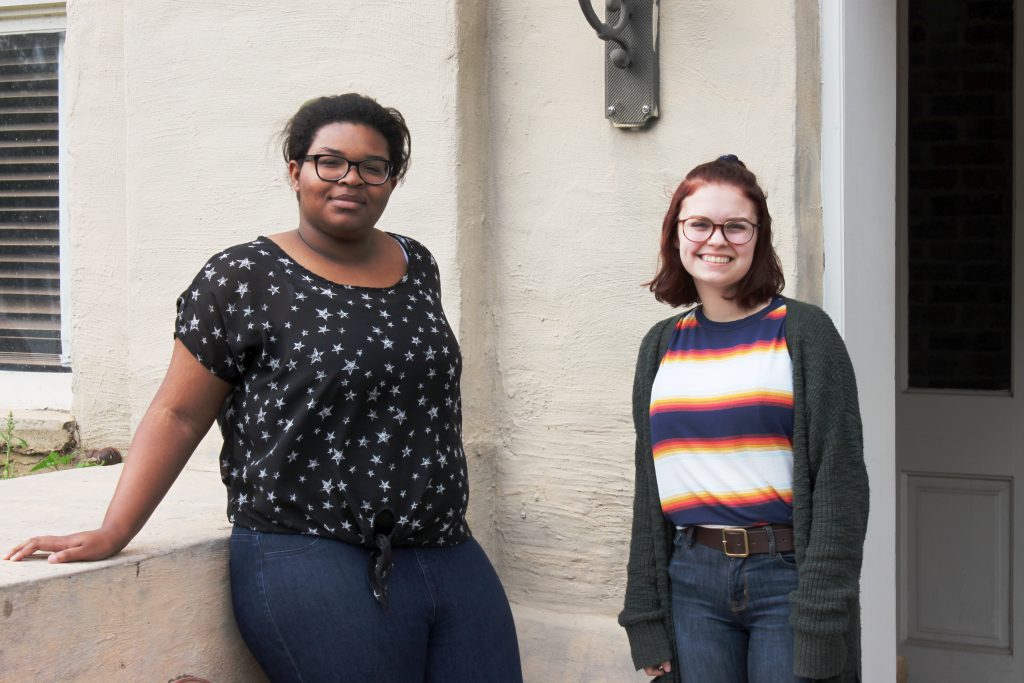 Morgan Crosby, a junior from Ocean Springs, MS, received a Silver Medal for a short story entitled “Coming Out.”