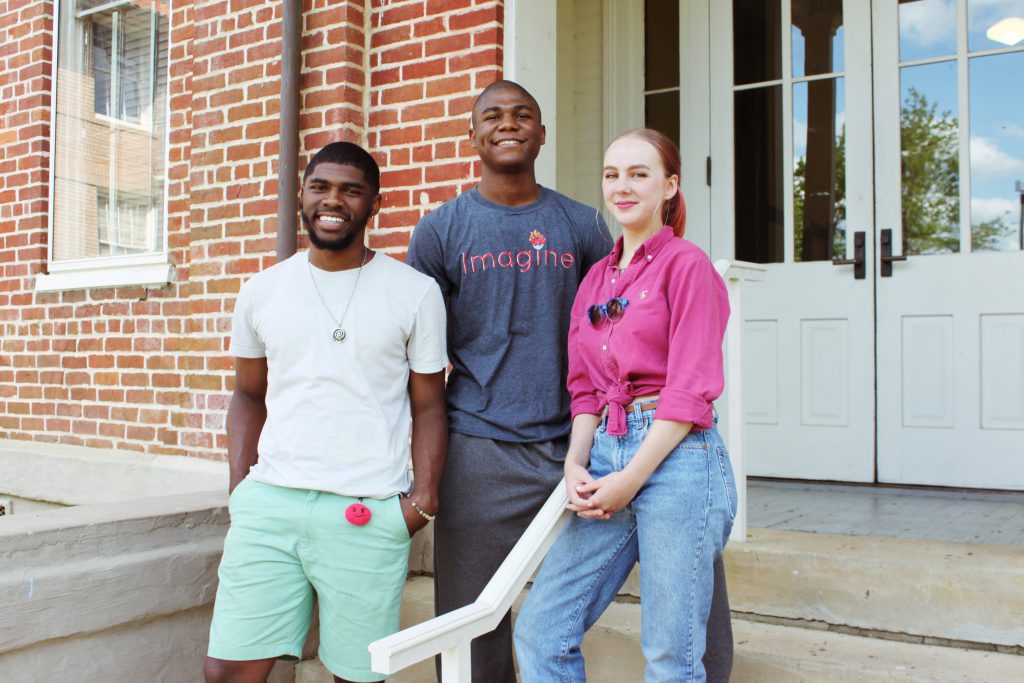 Mississippi School of the Arts saw three national medalists in Scholastics visual arts this year. Over 350,000 works of art and writings were submitted from the regional competitions held nationwide. Gold-winning pieces from regionals went to nationals in New York to be judged by a highly-skilled panel of artists.

National medalists have been identified by panels of creative professionals as the most talented young artists and writers in the nation. This year, nearly 350,000 works of art and writing were submitted, but less than 1% were recognized at the national level. The awards ceremony will be held at Carnegie Hall this summer in Manhattan, New York.