The 2017 Yearbook Features a Nineties Throwback 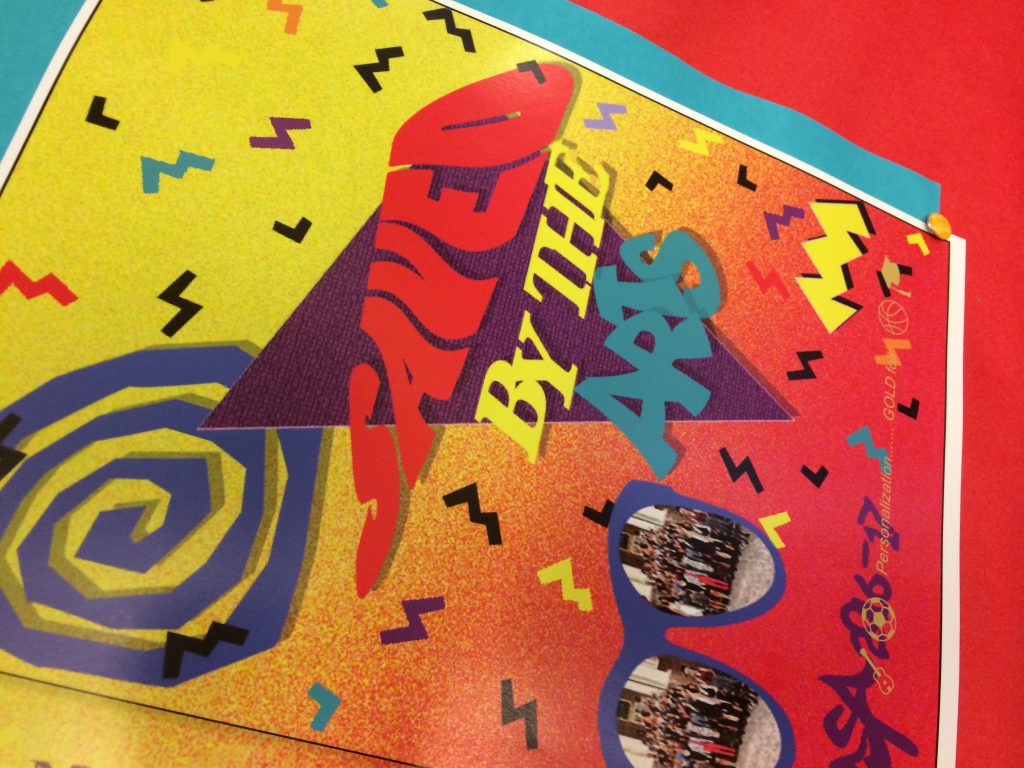 Students and staff will soon see a throwback to the nineties in this year’s class annual. The Class of 2017 is the last of the nineties babies, although there may be a few lingering in the Class of 2018. Most teenagers growing up in the 90s remember the after-school lineup of Family Matters, Full House, Fresh Prince, and Saved By The Bell. Production of the shows ended in the 90’s, but luckily, they were replayed well into the new millennium. Mississippi School of the Arts yearbook team has decided to bring back a little bit of the nineties pop era from Bayside High. At least for MSA, though, we’re Saved By The Arts!

The 2016-2017 yearbook cover designer is senior visual arts student, Emmanuel Williams of Brookhaven, Mississippi. Yearbooks are currently in production and scheduled to arrive in April at the MSA Library Media Center.