The Mississippi School of the Arts Chorale recently performed their 2016 Spring Concert in Lampton Auditorium. During the event, they sung the school’s alma mater as they have done at most events in the past. This time, though, the performance was audio-recorded for archival purposes and to provide the first, official recording of the Alma Mater. We thank the members of the Chorale for their voices of excellence while recording in stereo sound. The finished product is available as audio on YouTube as well as a downloadable mp3 file. 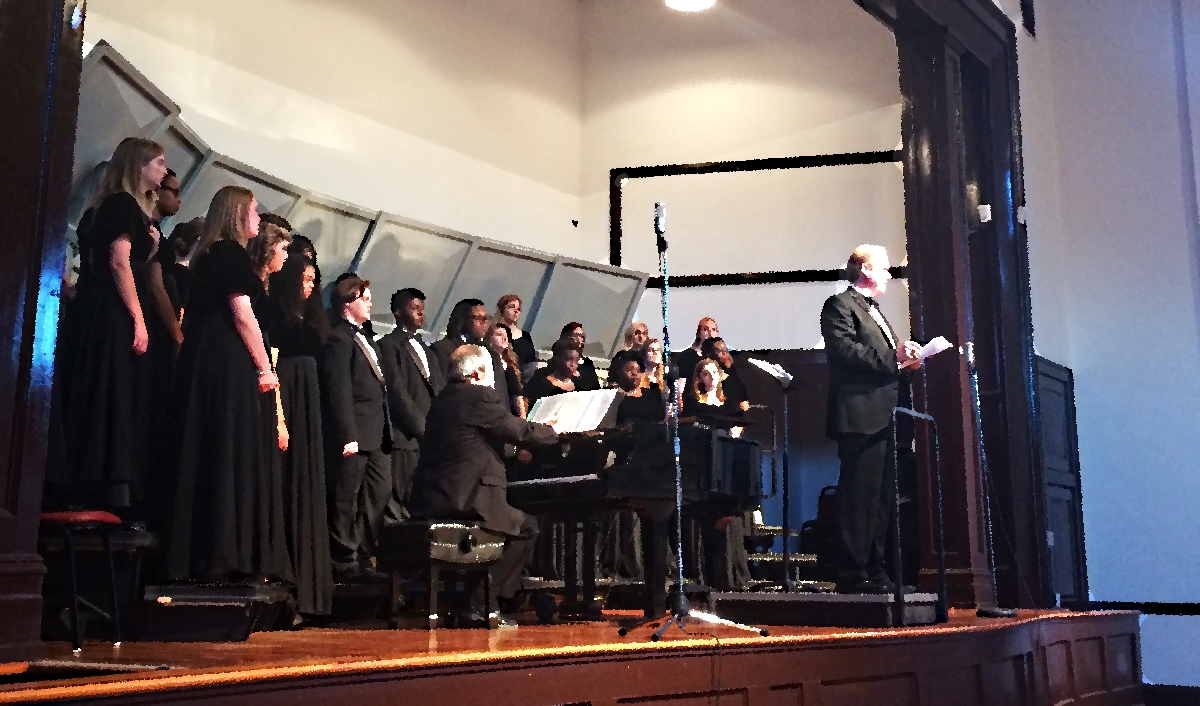